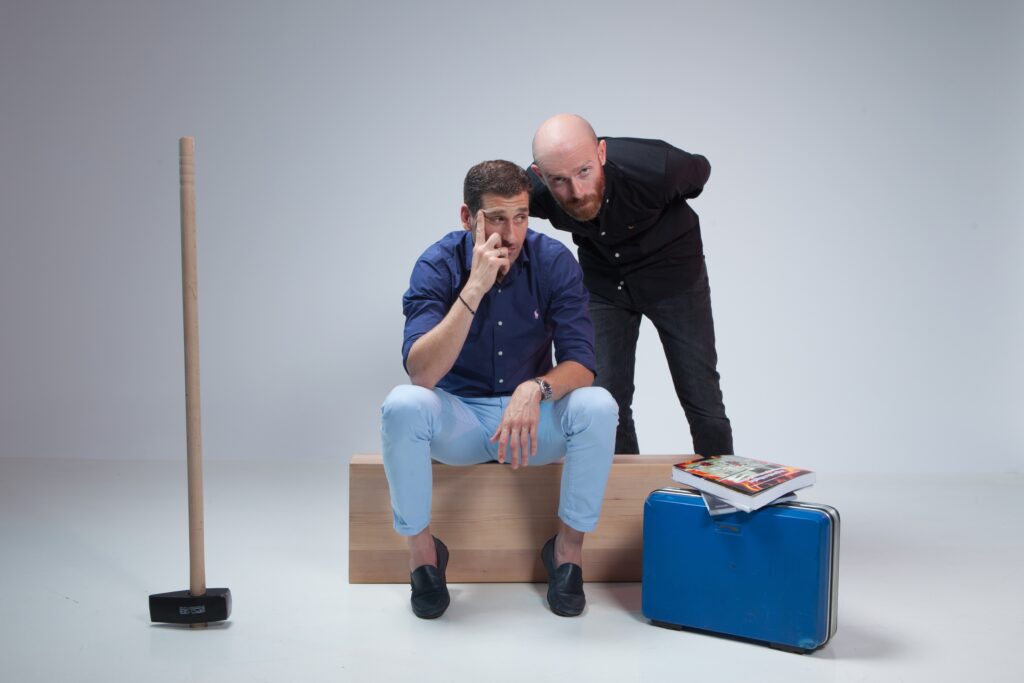 We designed your space
for

EPM is a partnership that brings together more than 10 years of experience across engineering and real estate management solutions in Northern Greece. It was  founded on February 2014, merging the two engineering practices of “A. Panidis and partners” (civil engineering) and Charis Charalampidis (electrical engineering), with the architectural practice and real estate portfolio of Antonis Semertsidis (architect).

The company has the staff and the qualifications to support integrated Architectural, Civil and Electrical Engineering Solutions (Design – Construction – Renovation), as well as urban Real Estate Services (Property Management & Valuations).

Feel free to contact us anytime by calling us or by filling out the form below.

Born in 1983 and raised in Thessaloniki.

Finished his studies as an architect (MEng, AuTH) and continued with his master in Landscape Architecture (MLA-AuTH).

Designer and site engineer of a series of private and public projects :

Holds an Public sector contractor degree (A2) since 2014.

Member of Techical Chamber of Greece since 2007.

Born in 1983 and living in Thessaloniki.

Structural and Supervising Engineer in a number of public and private projects :

Holds an A1 class contractor degree since 2010.

Born in 1989 and raised in Crete. Graduate of the Department of Civil Engineering of the Aristotle University of Thessaloniki (2013).

Worked as a agent/broker until 2014 and since then, she is an associate of EPM in the Design/Construction and Property Management departments. She was a member of the design and site supervision team of the project “29 lofts in an X industrial building”  and has also worked in numerous cases of building permit approvals and legalizations.

Member of the Technical Chamber of Greece since 2018. 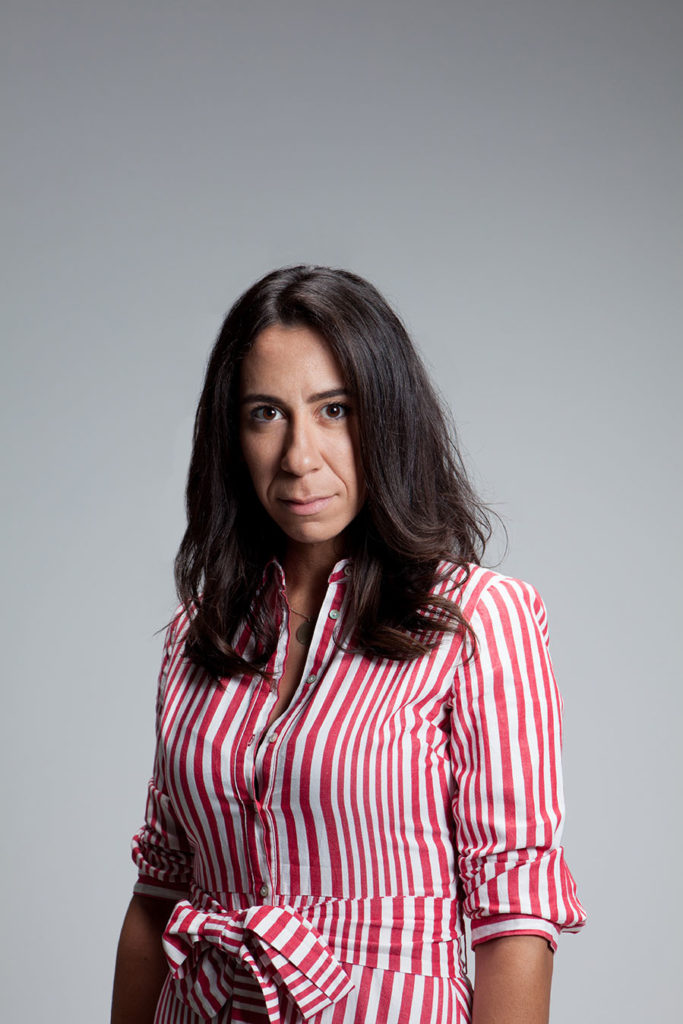